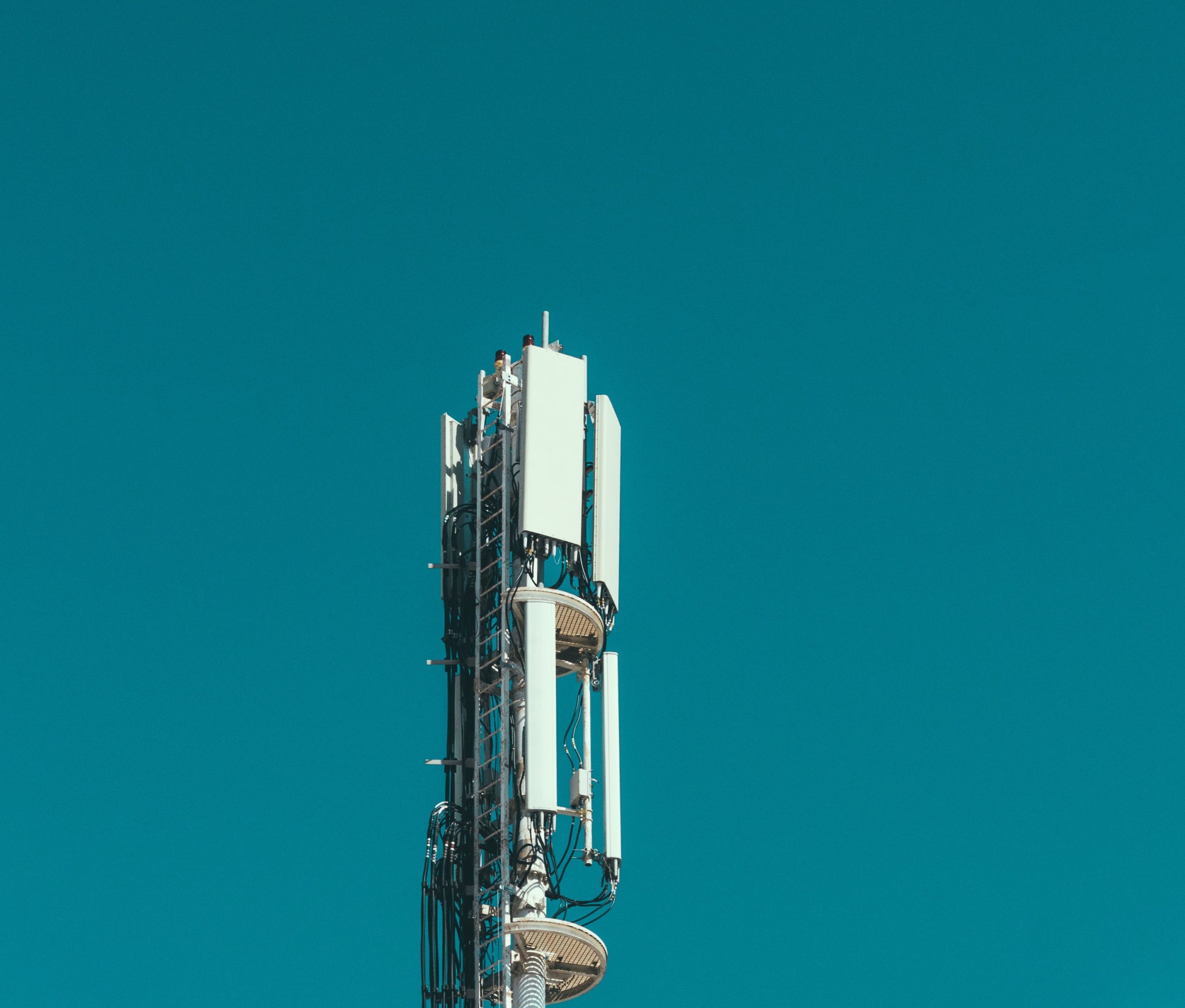 Mobile technology evolves in cycles as assuredly as the tide, markedly changing the way we communicate and behave. The turn of the century saw the Blackberry era unfurl with the arrival of 3G technology, bringing internet to our phones. Blackberry led a smartphone revolution…until it didn’t. At its peak, it owned 50% of the US, and 20% of the global smartphone market. Fast-forward 10 years and 4G introduces streaming, social media, online gaming, HD videos and Skype calls. Now, 5G is in the air and on our screens.

At present, 255 scientists and health experts have signed their names in campaign against the widely-held, and official view that exposure to 5G radiation is safe.

The International EMF Scientist Appeal calls for ‘greater health protection’ on electromagnetic field (EMF) exposure. In other words, scientists believe the wireless technology we use daily could be exposing us to harmful levels of electromagnetic radiation.

Radiofrequency (RF) radiation falls under the the non-ionising range of the Electromagnetic Spectrum. Some of the most common man-made sources of RF radiation include mobile phones, smart meters, laptops and tablets; including radio and TV signals.

Since 5G is a new technology, and health research is scant, we are effectively flying blind. Scientists do have lots of research on the adverse health effects of 2G and 3G, but little is known on the effects of 4G, now a 10 year-old technology. The lack of research on 4G is down to negligence of government, whereby funding is the all-important step in understanding the threats to public health.

The key issue of concern is the lack of clarity surrounding 5G technology. There is a growing, but far from comprehensive body of laboratory research, indicating the potential dangers of RF radiation to our bodies. These studies are independent of government and industry, aiming to gather information and shine a light on this largely untested technology. Despite official opposition, increased allegations over the years report that the national telecoms regulatory authorities haven’t based their RF EMF safety policies on the latest science.

And of course, any physiological effects of electromagnetic radiation change with frequency. Naturally, you’d expect governments to investigate this risk and henceforth plan 5G deployment according to the science and the risk. Yet, is that why the government is allowing taller and wider mobile phone masts across the countryside? New masts under government planning could stretch to 30m (98ft), all in an effort to speed up the 5G network. Although mobile firms do however, need permission from local councils to build new masts, these plans are regrettably in motion. Many are opposed to the masts because of their appearance, though in reference to science, the blight on the countryside is the least of their worries.

Recently, Apple published double-digit growth in the first quarter of 2021. This growth was led by its iPhone sales that rocketed two-thirds from a year ago. As the world’s most valuable publicly listed company, Apple said revenue was up 54% in its fiscal quarter. Worldwide consumers are upgrading their mobiles to the first line-up of 5G-enabled iPhones. This evidence of increased mobile phone use corresponds to the worries of all the scientists and medical professionals who signed the International EMF Treaty. Using wireless technology does increase our collective exposure to RF radiation, more so than ever now, with technology motoring along with 5G deployment.

China, already a world-leader in 5G, has acted hastily in announcing 6G technology will be a top priority in its next five-year plan (21-25); and they’re not alone. South Korea caught the 6G fever in August 2020, unveiling a package of investment sitting at 200 billion KRW (around €142 million). Tech companies like Samsung, Huawei, Qualcomm, Apple, facebook, Nokia and Ericsson are also eager to move forward with their respective 6G plans.

Most of us are familiar with the so-called Internet of Things, whereby billions of inter-connected devices collect, process and share data globally. Well, 6G aims for the jugular, outlining an Internet of Senses: a real-time integration of the digital and physical worlds that will allow users to interact with their five senses. Our collective sight, sound, smell, touch and taste is now wagered in the democratisation of data. We could find ourselves inhabiting a world where 6G’s aim of a multisensory experience blurs the line between digital insight and the real world.