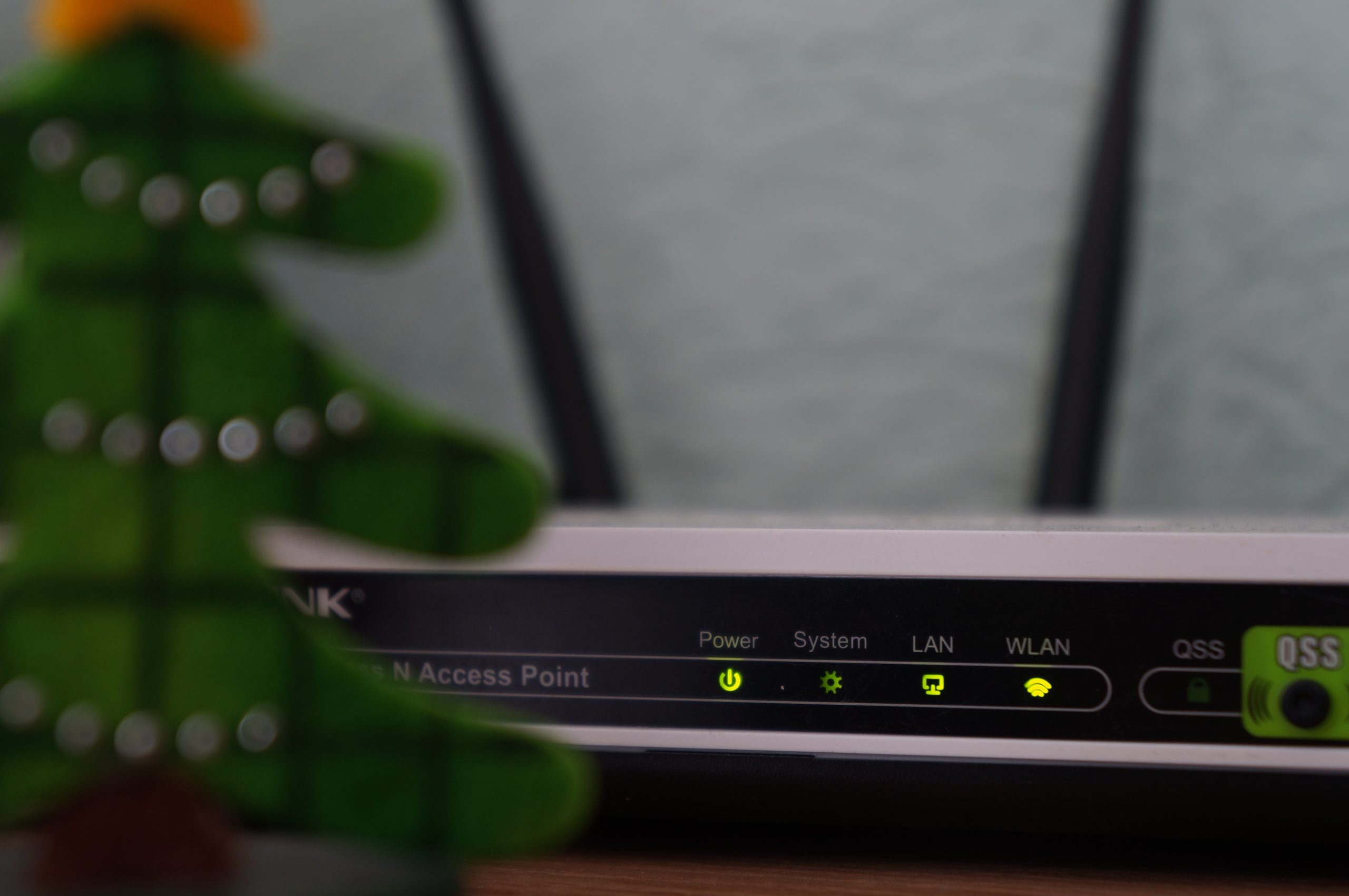 New Paper: Aspects on the ICNIRP 2020 Guidelines on Radiofrequency Radiation

A paper published in May looks into The International Commission on Non-Ionizing Radiation Protection (ICNIRP) 2020 guidelines on radiofrequency (RF) radiation.

The abstract reads:
The International Commission on Non-Ionizing Radiation Protection (ICNIRP) published 2020 updated guidelines on radiofrequency (RF) radiation in the frequency range 100 kHz to 300 GHz. Harmful effects on human health and the environment at levels below the guidelines are downplayed although evidence is steadily increasing. Only thermal (heating) effects are acknowledged and therefore form the basis for the guidelines. Despite the increasing scientific evidence of non-thermal effects, the new ICNIRP guidelines are not lower compared with the previous levels. Expert groups from the WHO, the EU Commission and Sweden are to a large extent made up of members from ICNIRP, with no representative from the many scientists who are critical of the ICNIRP standpoint.