Experts are calling for radiofrequency radiation, including 5G to be reclassified as a Group 1 Known Human Carcinogen. This would place it in the same category as X Rays and smoking

In 2018 the largest animal study so far, published, from the highly credible US National Toxicology Program (NTP), declared the evidence for carcinogenesis ‘clear’, putting pressure on IARC to reassess urgently and elevate RFR from the current Group 2b classification to Group 1 ‘Known Human Carcinogen’,. Furthermore, the large-scale Ramazzini Institute study which used  far field radiation designed to emulate base station type radiation was published shortly afterwards and independently confirmed promotion of carcinogenesis in cells of glial derivation. Legal authorities continue to validate the causal link between RFR and tumours 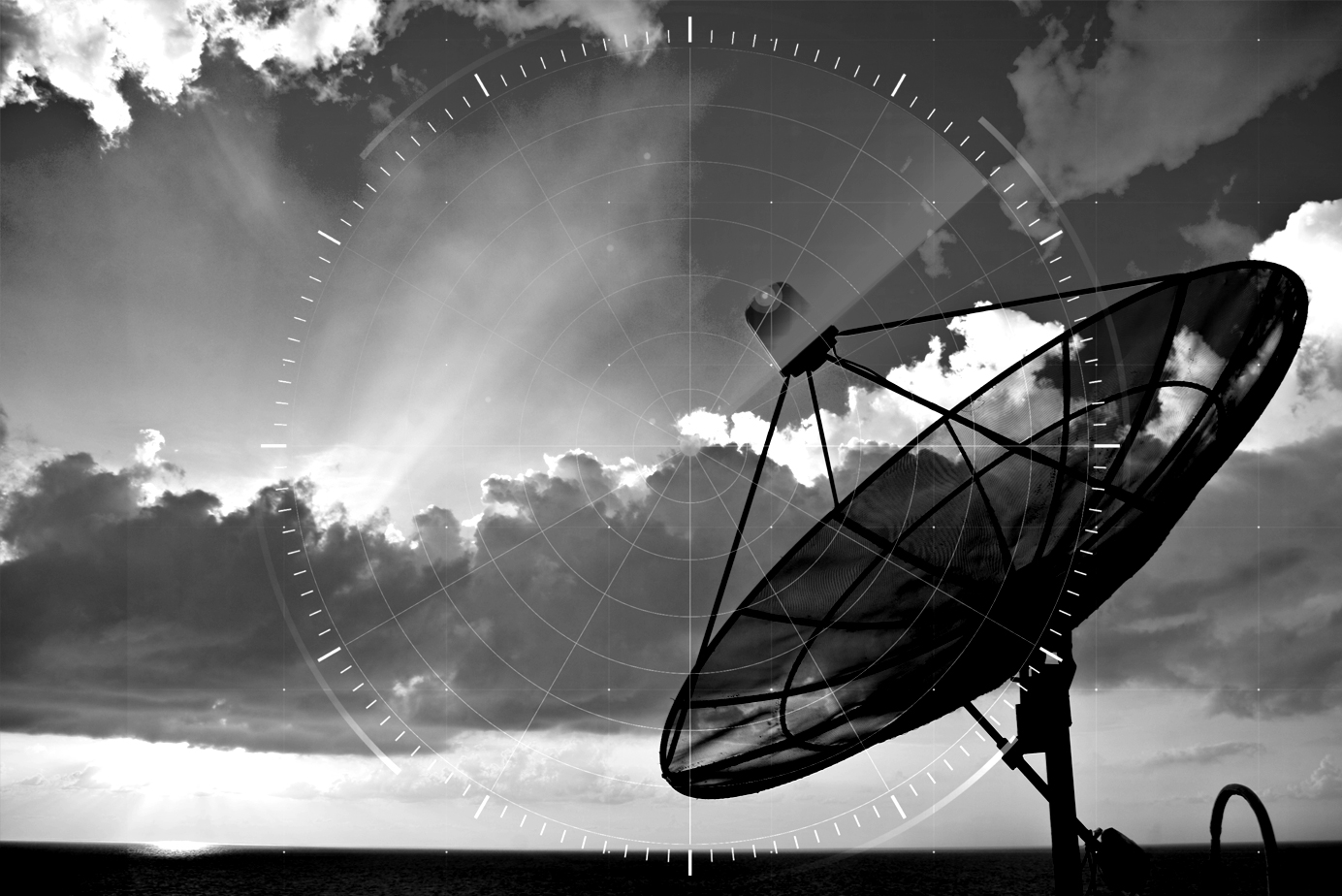 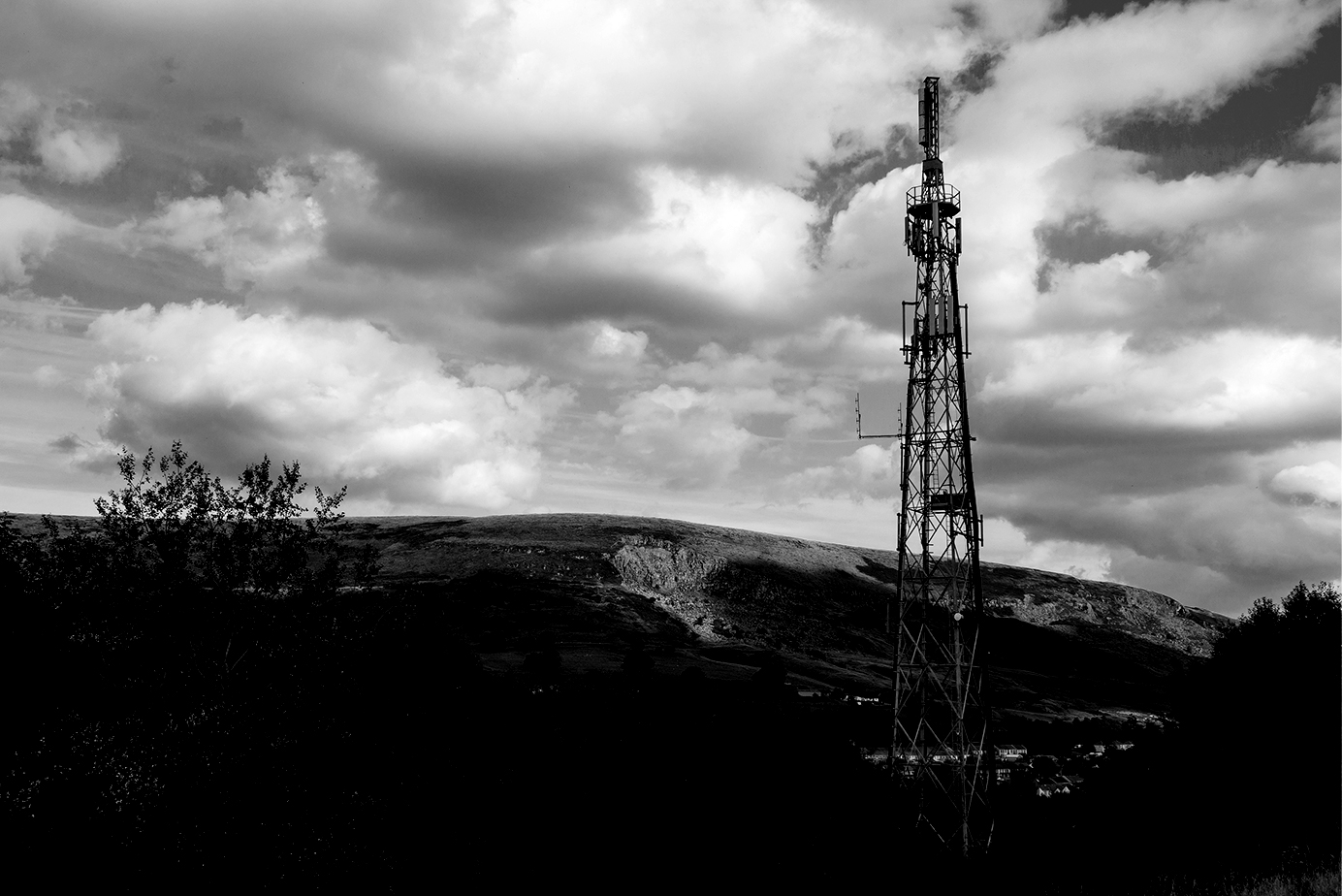 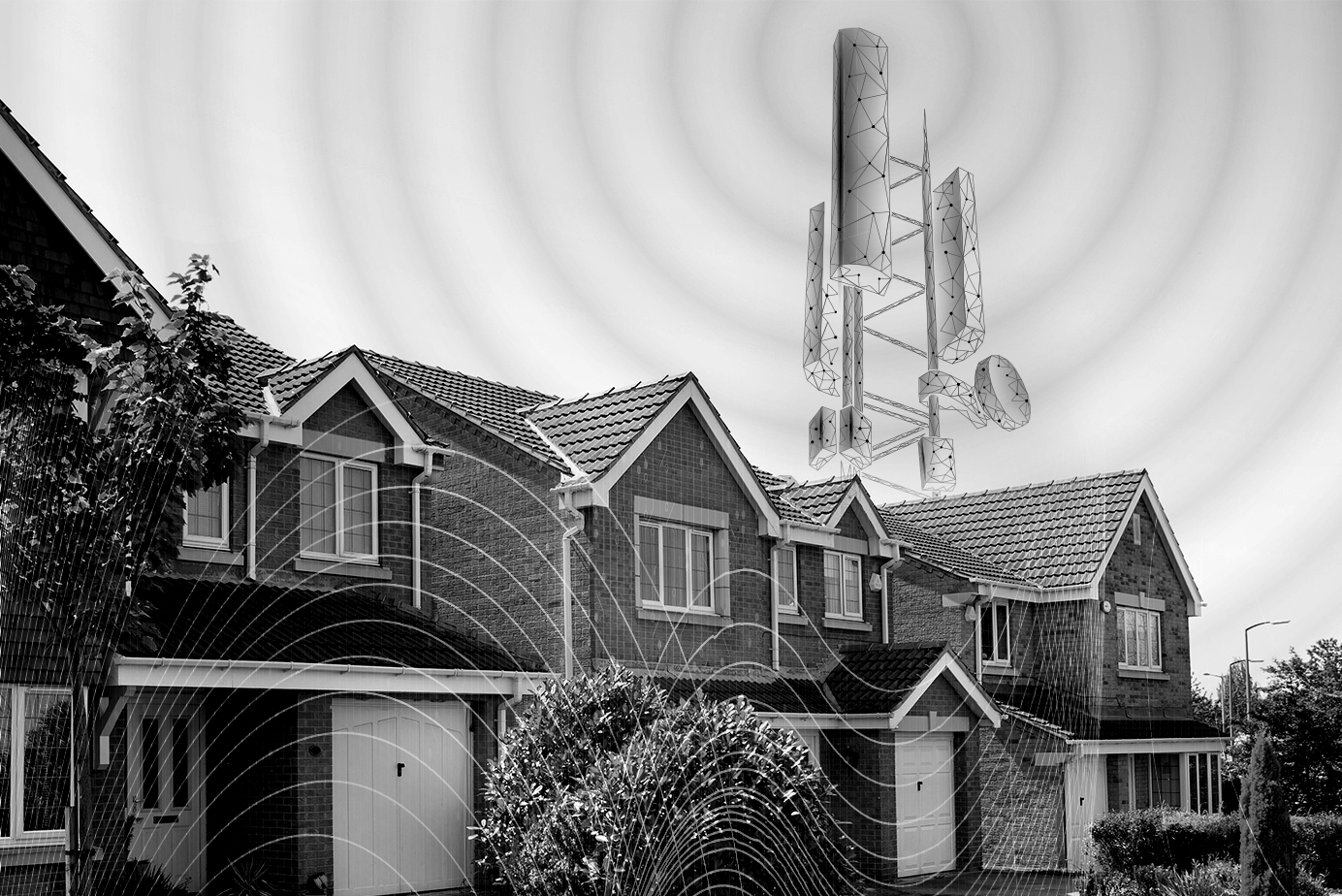